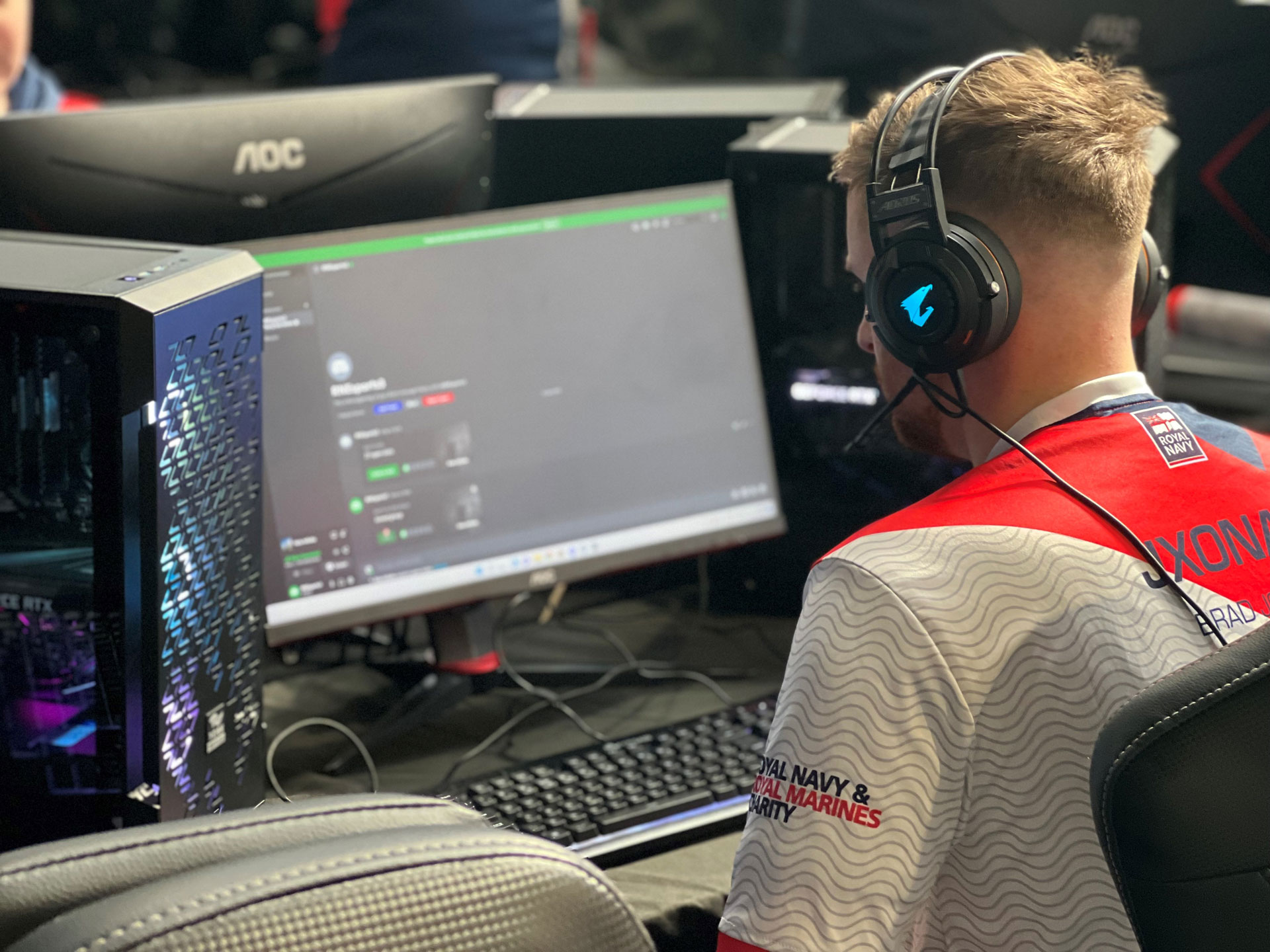 A chance for local youngsters to test their gaming skills against members of our armed forces is yet another highlight for planned for June’s spectacular event.

Is your child a pro at FIFA or Rocket League? If so then tell them to get their squad together and register below to go 3v3 against members of the UK Military Esports teams.

The virtual showdown will take place between 2pm and 4pm at Scarborough Spa during the Armed Forces Day national event on Saturday 25 June.

The event will be live-streamed on the Royal Navy, British Army and Royal Air Force Twitch channels.

Playing competitive video games is now one of the biggest growing sports in the world with more people watching the 2019 League of Legends World Championship than watched that year’s Super Bowl.

This will be the first time Esports has played a role in the Armed Forces Day national event and there will also be the opportunity for people to drop-in and play at the Spa throughout the day.

Please note that all players must be aged 10 and over, and accompanied by an adult. Teams of three can be registered before 24 May by emailing laura.trythall@bfbs.com.