Tesco’s commitment to the Armed Forces 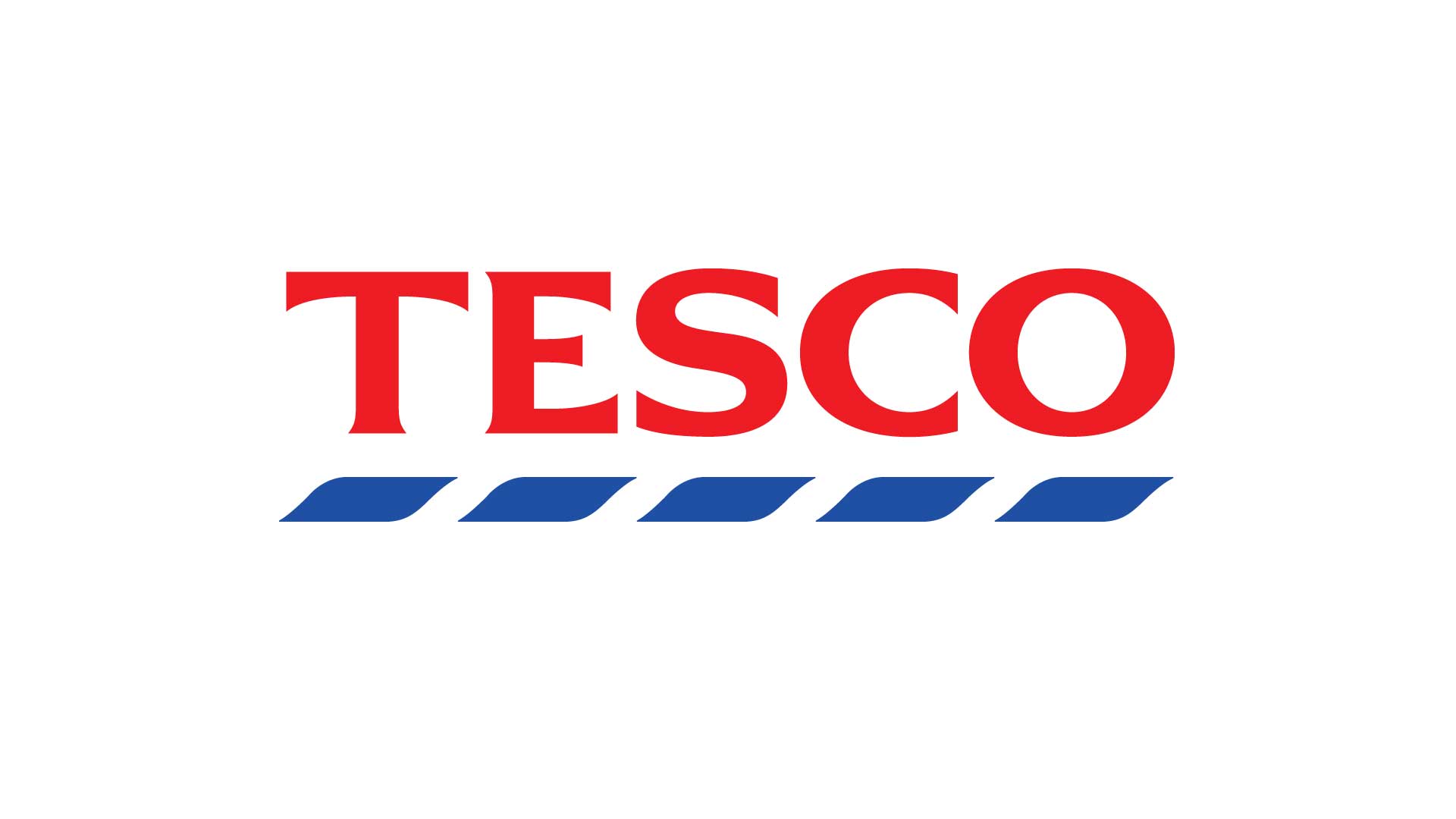 Hosting the Armed Forces Day national event wouldn’t be possible without the generosity of more than 30 sponsors.

As well as national brands, many smaller businesses are supporting the event.

Our platinum sponsor is Tesco.

As one of the country’s biggest retailers, with 350,000 members of staff, it has a proud association with the military going back many years.

In fact, the company can trace its roots back to a military connection.

Hundreds of ex-servicemen and women join the business each year and it also supports many reservists who still play an active life in the military community.

Tesco is also the proud holder of the Armed Forces Covenant.

Andy Carter has been speaking to him.